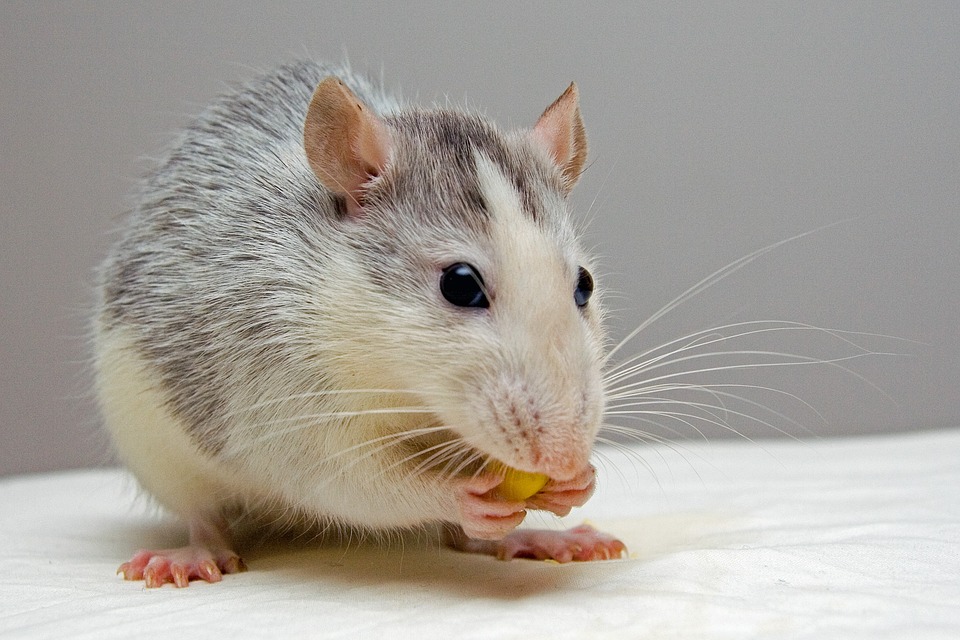 The worker ants are the ticket into the colony, so let them do their job by taking the bait to the queen.